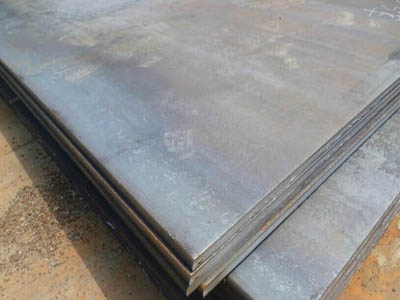 05CuPCrNi steel can be directly exposed to the atmosphere without painting. After many years, the rust layer gradually stabilizes, corrosion no longer develops, and the appearance is beautiful chocolate color. 05CuPCrNiBond does not have problems such as paint aging and paint maintenance, which greatly reduces maintenance costs.

If you have any need about our steel products, Please send email to [email protected] or leave a message to use this function. we will reply you ASAP!

Looking for Corten A steel, weathering steel plates? BBN Group is a good choice.
Get A Free Quote
div style="display:none;">